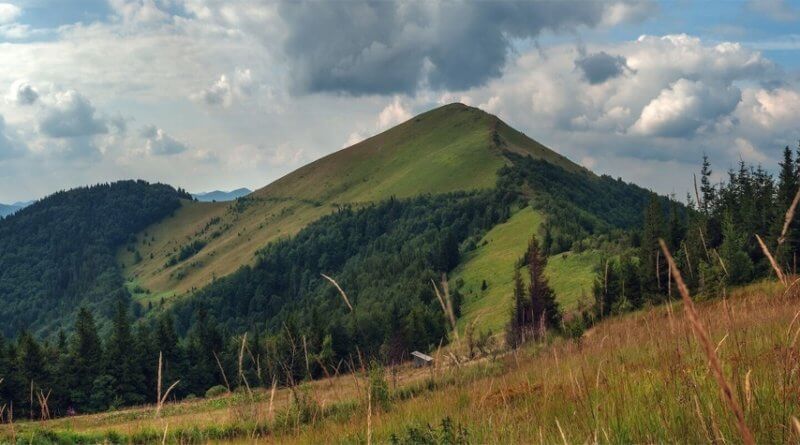 The mountain is rightfully considered a pearl in the National Park “Skole Beskydy”, a height of 1268 m.
From the top opens a magnificent panorama, especially in sunny weather.
There are several climb routes, but the most popular and convenient starts with the gas station OKKO, which is located on the Kiev-Chop bypass around the city of Skole.
Who prefers to travel by car, can leave his transport at the filling station.
The route is not complicated, it is simply impossible to get lost.
Along the way, you will be able to take several memorial historical objects.
On the ascent you need about 4-5 hours, and the descent is about 2 hours.

Legends of the mountain “Parashka”:

The first legend refers to the daughter of Prince Svyatoslav, Parashka.
Prince, as a loving father wanted to save his daughter, he ordered her to go far into the mountains, accompanied by a small army.
The daughter listened to her father and went on a journey.
In the meantime, Svyatoslav’s army entered into an unequal battle with the soldiers of Yaropolk.
In the end, Svyatoslav was killed.
The victorious Yaropolk, went after the girl, caught up and cut off his head.
Since then, this mountain is called Parashka.

Another legend mentions the woman Parashka, who every day drove out into the mountains
Their goats and oxen.
Whatever to sit around, she always spun.
The woman, in the routine routine, completely hammered that it is impossible to spin for Easter, and she also angered God.
For a great sin, She turned into a stone.
Since then, the mountain is called “Parashka”. 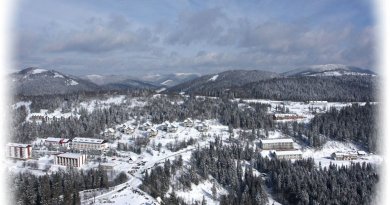 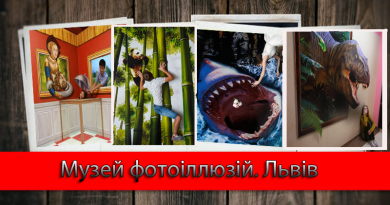