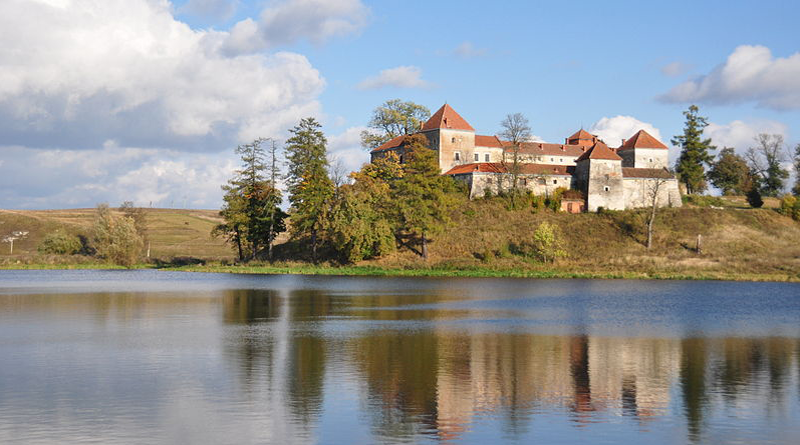 Among the beautiful surroundings of the village Svirzh, an ancient castle located cozy.
For the first time the rock is referred to in 1427, this time hitting the town Svirzh.
Numerous battles, sieges, arson, destruction survived the castle for his century.
Yet sustained, difficult test!
The castle often hold festivals and meeting the proceeds of which go to the restoration of the palace.
Due to such events and sponsors, the castle is partially restored while maintaining the original appearance.
The territory of the castle is well-groomed, picturesque.
You can take a stroll in the park or by the lake, ideal for photos and videos.
Here, quiet and a fantastic atmosphere.

The history of the castle Svirzhsky 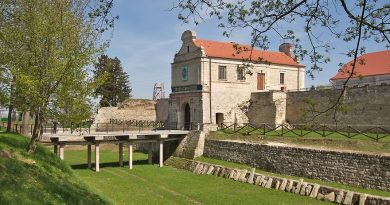 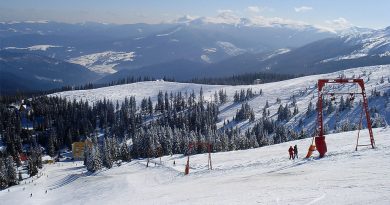 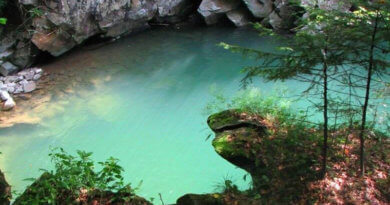