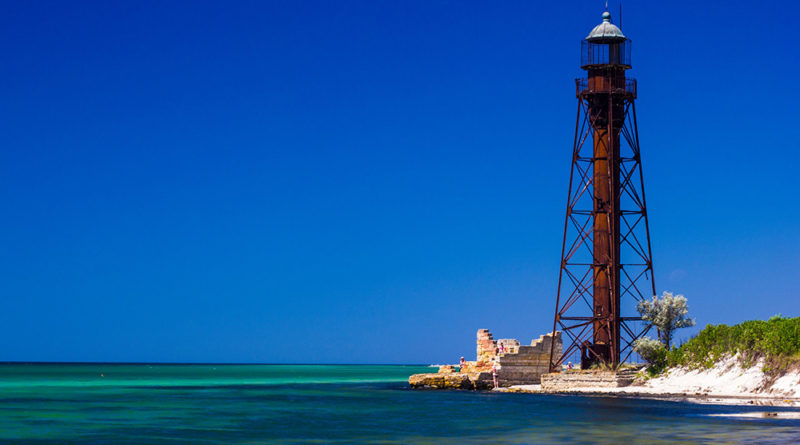 Jarylgach Island is the largest uninhabited island in Ukraine with an area of 62 km².
Its banks are washed by the Jarylgach and Karkinitsky bays.
The island is rich in therapeutic mud, salt lakes and springs with fresh water.
To save the local flora and fauna, in 2009 it was decided to assign this unique place the status of “Dzharylgachsky National Nature Park”.

In recent years, more and more Ukrainians prefer to rest on the island of Dzharylgach.
And this is absolutely not surprising, it is incredibly beautiful, quiet and cozy.
The island is washed by the unusually clean and bright azure waters of the warm sea over which white noisy seagulls hover.
From the shore you can watch how playful and inquisitive dolphins frolic or enjoy the breathtaking sunset.

The island’s visiting card is rightfully considered to be the old 100 year old lighthouse, which proudly towers to heaven after decades.
Around this structure as well as about the island, there are incredible stories and legends.
Today it is reliably known that the beacon was manufactured on an individual order and on personal funds of S. Skadovsky in Paris. The work was handled by the French engineer G. Eifel, he is known as the creator of the Eiffel Tower.

Why Skadovskiy ordered this 24-meter building from the legendary architect and installed it on a deserted island no one knows, some assumptions and guesswork.
Some people who study the paranormal phenomena claim that the lighthouse serves as a kind of lock between the otherworldly and our worlds.
If you believe the legend, the structure is installed on the site of a tectonic fault, which, on the orders of Skadovsky, was filled and sealed with a lighthouse. Since then, the terrible creatures could no longer get into our world, on a deserted island it became quiet, cozy and safe.

People inclined to mysticism in this incredible theory are willing to believe and do their best to find convincing evidence that creatures not known to science really existed and exist on the island today.
Sometimes it is very difficult to determine where the truth is and where the banal tourist PR move, but as if not beat, it can not be denied that even in legends there is some truth.
In the local region, locals from the vicinity of the island and guides willingly tell tourists the legend that when the island was used to hunt strange creatures.
Hunting here could afford only very rich people.
In support of this story, I want to note that on a deserted island there is a small church where the monk lives a hermit and today.
It is here, everyone can see the old map, it depicts the island sites with signs of strange creatures.

Against the backdrop of mysticism associated with a mysterious island, I want to tell you about a very interesting case that has occurred in our time.
Most recently, a skeleton of a dragon was found on the Jarylgach near the lighthouse.
Its dimensions reached: 42 m long and 7 m wide.
Publishing a photo of an incredible find caused a lot of discussions in the society, as a result, the found skeleton disappeared without a trace.

By its nature, I am a realist, I always try to find a logical explanation for any situation that is not clear to me. It is very difficult for me to believe in fantastic stories connected with the island, including the skeleton found on the shore. In such incredible finds, especially in our modern times it is difficult to believe. Initially, I assumed that this is photoshop, but after studying the similar case in the world came to the conclusion, this may well be true. To date, the world has documented very many cases of finds of skeletons of giants, sea creatures, dragons and animals. Assuming that the giants who inhabited our Earth are reliably aware of people, then perhaps it is not necessary to categorically deny the existence of dragons in the distant past. 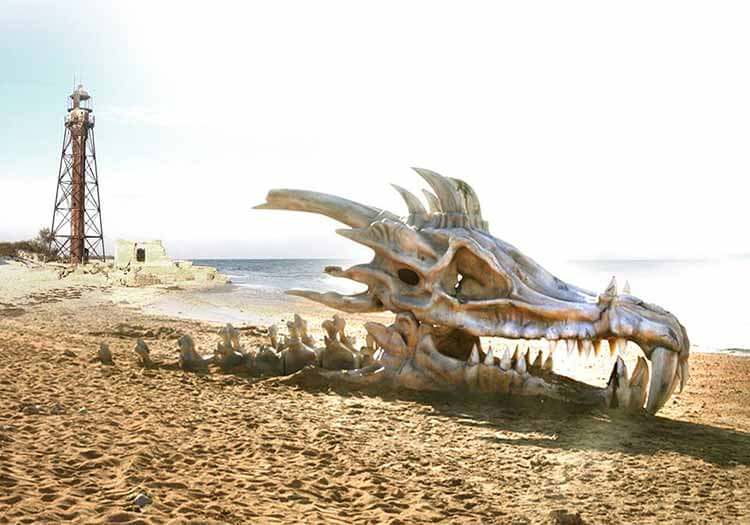 2. Jarylgach is the largest uninhabited island in the Black Sea.

3. Jarylgach is considered an island, but there is a period when it can be reached by a land route on the side of the village of Lazurnoe.

Flora and fauna of. Jarylgach
On the territory of the island you can see steppe, meadow, marsh, solonchak vegetation.
Most often there are plants: sedge, wormwood, reed, fescue, spurge and so on.
There are rare species of plants on the island, such as: cicadas goldfincent, Rusanova kendyr, feathergrass Dneprovsky as well as about 7 species of orchids.
In total, about 500 species of vegetation grow on Jarylgach, among which there are over 50 species of endemic plants, that is, they grow only on this island.

Every year in the eastern and central part of the uninhabited island Skadovskoye lesnichestvo planted a tree – artisan plantations. Best of all, black poplar, narrow-leaved lion, white acacia, willow and tamarix have settled down here. 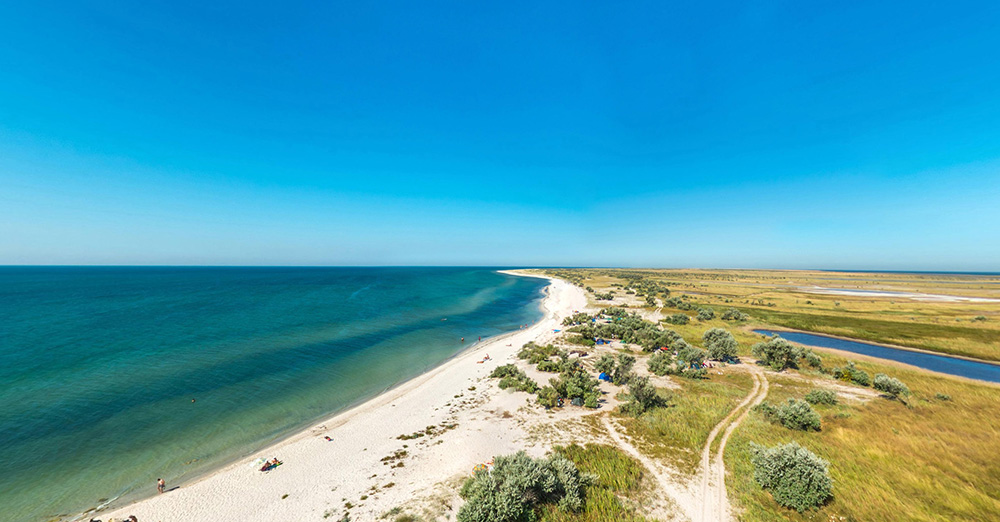 The uninhabited island belongs to the birds here very much, in the most active seasons there live about 150 thousand.
Walking through its surroundings you can see: silver and blackhead gulls, ogari, swans, skuas, sea pigeons, black stork, pheasant, pelican, herons, geese and ducks.

On the solonchak coast of the island there are rare species of butterflies, which are listed in the Red Book of Ukraine. 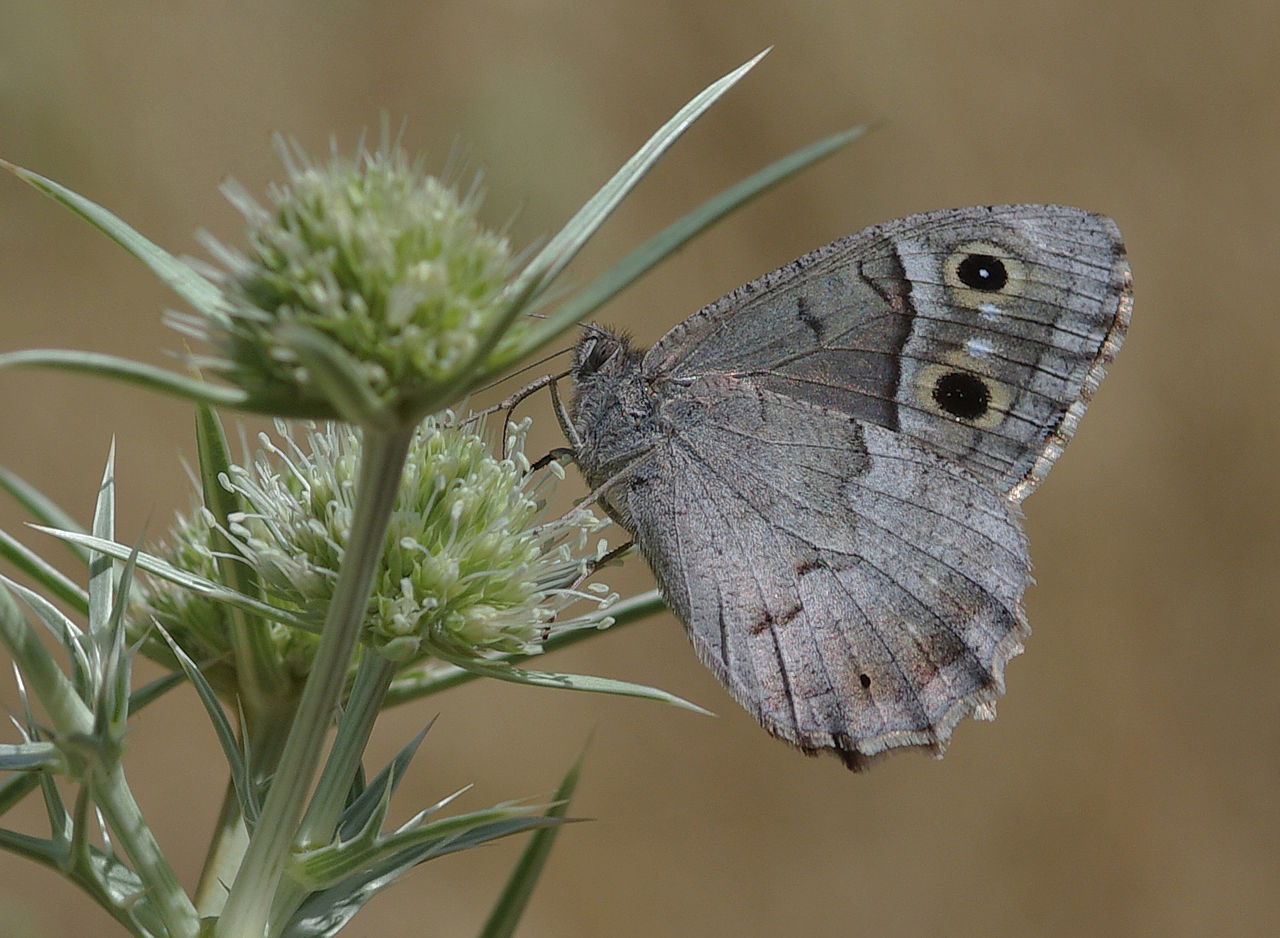 Walking around the neighborhood you need to be very careful, there are many kinds of venomous snakes and spiders, among which there is even a Black widow. 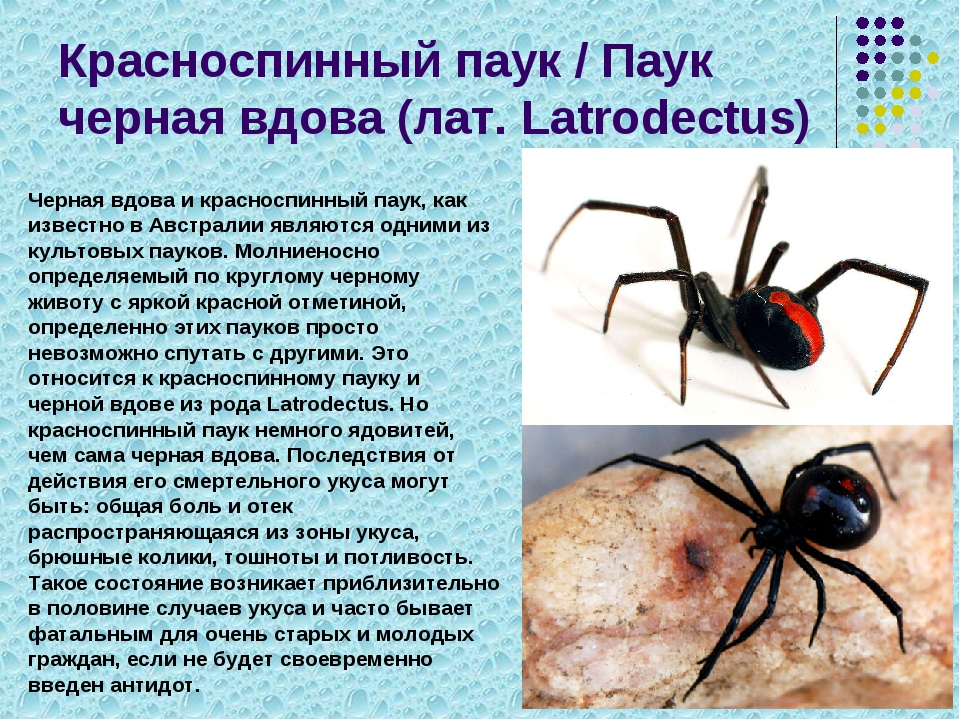 If you go to the interior of the island in front of you will open a magnificent and diverse animal world. Here, without human intervention in the wild, many rare species of animals live. Many representatives of lovely creatures are very curious and without fear approach to having a rest for delicacy.
On the island there are: raccoons, roe deer, moufflon, hares, wild boars and horses, foxes, deer, deer, bison 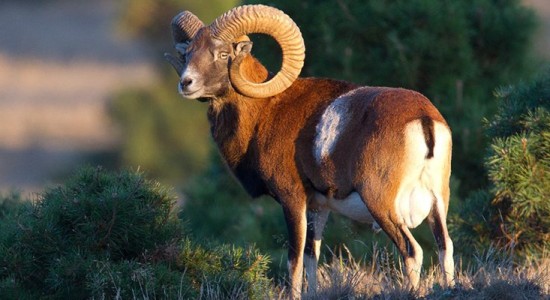 For fishing enthusiasts, Dzharylgach is a paradise.
In the sea there are stingrays, mullet, bulls, horse mackerel, flounder, herring, sprat, sprat, crabs, mussels, shrimps, oysters.
If you are very lucky, you can even see dolphins.
These cute and inquisitive creatures often swim to shore.

How to get to Jarylgach Island

The island is located in the Kherson region, not far from the spa town of Skadovsk.
In the city itself you can easily get loved in the way that is convenient for you, by car, train or bus. Further from the pier, water transport goes to the island itself.
During the holiday season, water transport regularly runs here, delivering tourists back and forth.

Note for tourists
There are three accommodation options on the island:
1. In their own tents, paying the national park 50 UAH.
2. In eco-tents with a canopy of reeds. In that case, do not forget to take mats and sleeping bags. The price is from 150 UAH.
3. Rent a bungalow on the pier Glubokaya. The price from 750 грн.
On the territory there is a toilet, a shower and a cafe.

From the side of the bay at the pier there is a wonderful beach with canopies and a cafe. Everyone can rent a yacht, book excursions to the Tendrovsky or Kinburn spit, go water skiing, go diving, go horseback riding, visit a botanical reserve.

Enjoying the magnificent nature on the island, you can visit the modern spas nearby: Skadovsk, Azure, Primorskoe, Iron Port or Horly. 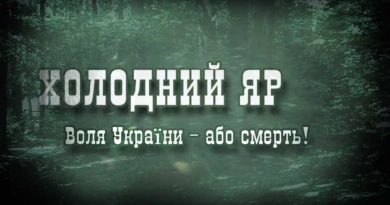 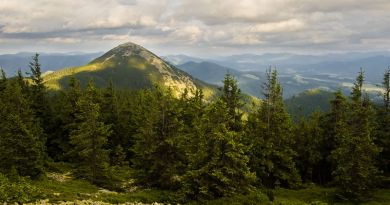 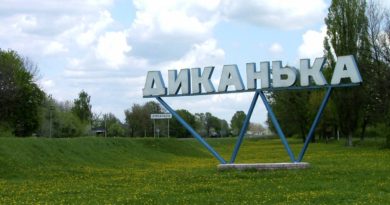