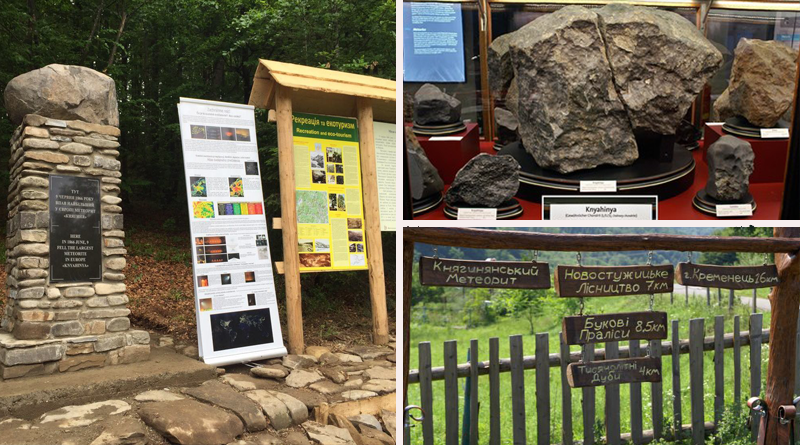 From the rapid development of tourism in Ukraine, we discover amazing places to relax, where you can have a great free time.
After all, what better way to retire among nature, enjoy the indescribable beauty of the majestic and mysterious Ukrainian Carpathians, conquer the mountain tops, stroll through the forest paths inhaling the delicate scent of herbs.
When a fascinating panorama of the neighborhood opens up in front of you from which it is impossible to look away, especially during the period of sunrise and sunset, you forget about all the problems of routine life.
Therefore, if you have the opportunity to get out on vacation and you do not know where to go with your families this summer, you should pay attention to the Black Mlaki tract, which is ideal for ecotourism fans.

The local region is interesting for scientists and tourists as the place of the fall of the largest 250-kilogram fragment of the meteorite called “Princess”.
He is considered the largest in Europe.
The cosmic body collapsed on our Planet on June 9, 1866.
As you may have guessed, it was from the place of the so-called crash that the meteorite got its name. Today, to our great regret, a unique find is kept outside the borders of our country. Therefore, to see it you need to visit the Vienna Natural History Museum. 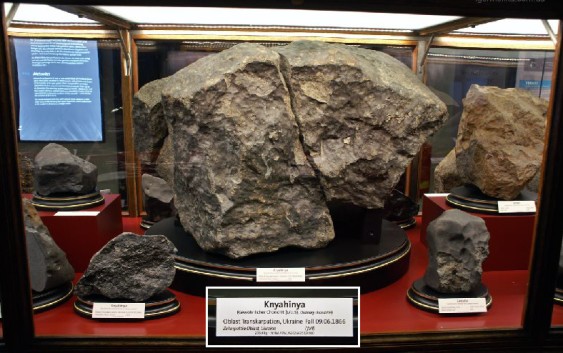 According to eyewitnesses, an uninvited guest came down from heaven around 5:00 pm accompanied by a terrible hum. Initially, it was one extraterrestrial body, but approaching closer to the earth’s surface there was a strongest explosion.
Meteorite debris seeded the ground, the sight was not clogging.
After a while, the collection of fragments of an extraterrestrial object replenished ten museums from around the world.
Even today you can find prospectors who are actively searching for debris from a meteorite. Naturally, each has its own purpose. Someone thus wants to make some money, another part of the seekers has a scientific interest, but there are also some who believe in the mystical power of the fragment.

Nowadays, anyone can beat on the site of the fall of “Princess” and feel the uniqueness of this place. In addition, they took care of a comfortable stay of tourists.
Local authorities laid marked routes for walking and cycling around the perimeter of the Black Mlaki tract, set up benches and altankas for a comfortable rest.
A small memorial sign was erected directly on the site of the fall of the meteorite; nearby, information boards were set up on which reliable facts were set forth. 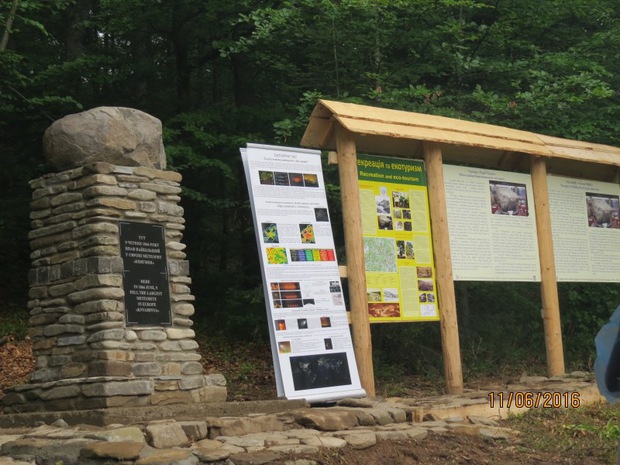 Interesting facts about the meteorite “Princess”

A detailed study of the meteorite has been repeatedly engaged and vividly discussed obtaining the results of research by world scientists.
For example, it is known that the German geologist Gan, quite authoritative in scientific circles, was very interested in an unearthly object in 1880.
He even stated that he was able to detect small particles of living matter (parasites, plants, etc.).

The discussion around the meteorite has become so popular that it could not resist the curiosity of all known, even in our time, science fiction writer Jules Verne.
As confirmed by historical data in 1892, he visited the village of Princess to see for himself the unique place of the fall of an extraterrestrial object.

Nowadays you can find a lot of documentary and scientific films about the Transcarpathian meteorite, capturing works of art, unique photographs of an unearthly body and much more.

It should be noted that the Princess Meteorite is far from the only cosmic body that has fallen on our Planet. There are several such places on the territory of Ukraine.
For example, the Ilyinetsky crater in the Vinnitsa region is considered the very ancient crater of our country, which was formed more than 400 million years ago.
According to measurements and calculations of modern scientists, the meteorite left on itself a crater of rather impressive size, with a diameter of 7 km and a depth of 600–800 m.
It is difficult to attach the destructive force of the collision of the Earth from a space object, if the results of its fall are clearly visible in our time.
The force of the explosion can be compared with a 120 megaton bomb.
You can see a fragment of the Ilintsy meteorite in the Vinnitsa Planetarium.

Maneuvic is considered to be the largest crater in Ukraine, it is located in Volyn Oblast, Krymno. Its diameter is 45 km, age 65 million years.

The Boltyshsky crater, Kirovograd region, is much smaller in size. The diameter of the crater reaches 24 km, 65 million years old.

Obolonsky crater, which is located in the Poltava region.
It is about 170 million years old, with a diameter of 20 km.

Ternovsky crater near Krivoy Rog, has a diameter of only 12 km, but its age is 280 million years.
It is interesting that right in the crater there is a population of points and several operating quarries.

Rotmistrovsky crater was formed about 120 million years ago in the Cherkassy region.
The diameter of the crater reaches 2.7 km.

In the Kirovograd region, Zelenogaysky crater, which consists of two parts.
One has a diameter of 2.5 km, and the other is only 800 m. Their age is about 80 million years. 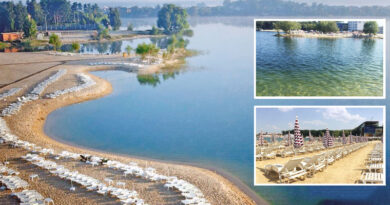 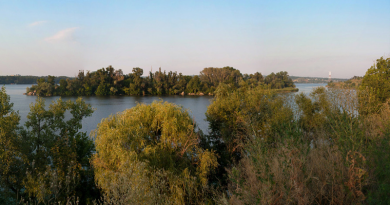 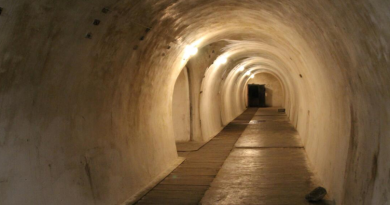