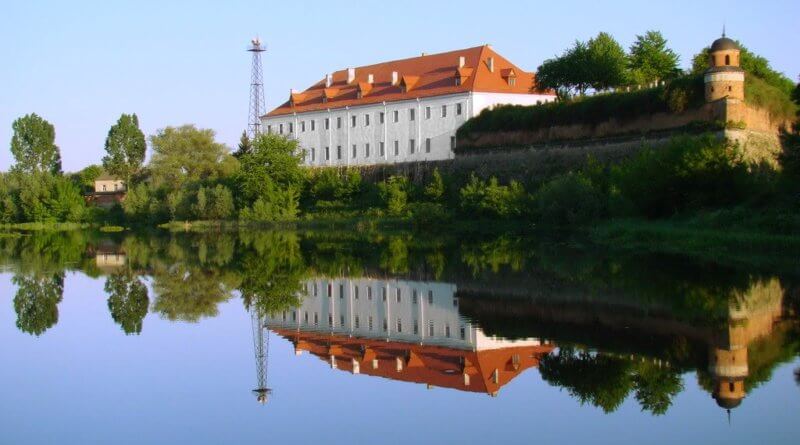 Who prefers to travel around Ukraine, in search of new amazing sights of our country, it is worth to visit the magnificent city of Dubno.
Here on the banks of the river Ikva, the imposing walls of the Dubensk Castle of the XV century rise to heaven.
A unique palace, shrouded in legends and interesting stories that still live in these parts, centuries later.
Greatness, rich history, not the study of underground passage like a magnet attracts hundreds of tourists In this wonderful city.
At one time, the Dubensk castle was frequented by kings and emperors, hetmans and governors.
Important state issues were discussed here, historical decisions were made.
The ancient castle did not bypass any historical event in Eastern Europe.

Unapproachable stronghold wars for centuries defended the inhabitants of Dubno, having survived more than 100 sieges.
So strong walls in all history so nobody has subdued, though many ate.
Among those wishing to gain a fortress were: Tatars, Cossacks, Swedish and Russian troops, but
As a result, suffered a defeat.

Dubensky Castle was founded in 1492 by Kostiantyn Ivanovich Ostrozhsky, who
Was a large landowner in the territory of Volhynia and a hetman of the principality of Lithuania.
In life I managed to do a lot of good especially for ordinary people.
By his order, schools and hospitals were built for the poor, temples, churches, castles and monasteries.
Konstantin Ivanovich, took part in many battles, for his 70 years of life won 63 victories.

The defense of the Dubensk castle
Initially, the castle had a wooden structure, beaten very vulnerable during the attack.
By the order of Constantine, on the site of a wooden stronghold, a new stone castle with defensive structures along the perimeter was erected.
Buildings fortified bastions and towers, dug two deep moats, they filled with water
at the right moment. Move through the ditch could only be on the suspension bridge.
Along the perimeter, the castle was surrounded by kilometers of swampy open spaces, which is positive
Influenced the defense system.
During the attack, the fortress protected armor from tin in vulnerable places.
On the territory of the castle there was a lyudvizarnya, where they independently poured out kernels, guns.
In the underground labyrinths were stored huge stocks of products, thanks to which
People unnecessarily waited for the siege.

Legends of Duben Castle:
When the castle was preparing for the wedding of Betty, Ostrog’s niece.
Suddenly, a Tatar army came up like a bolt from the blue.
Taking the siege of a noble fortress, not asking the guests were preparing for the offensive.
The fearless girl did not hesitate, rose to the tower of the castle, from where the roar of a cannon shot rang out, the released core fell directly into the khan’s tent.
Subsequently, Khan was killed, and his army had to retreat.
Since then, the young girl was terribly afraid of the Tatars, calling her a witch.

Interesting Facts:
The tragic story described by Gogol in the novel “Taras Bulba”, occurred
In fact, the Dubensk castle.

History of the Dubensk Castle 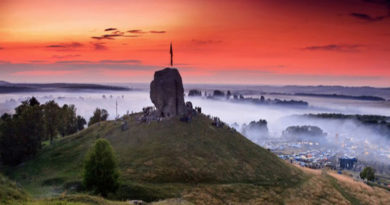 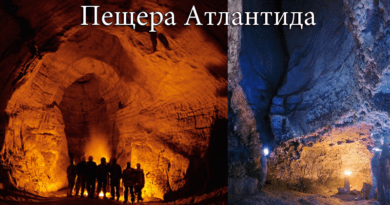 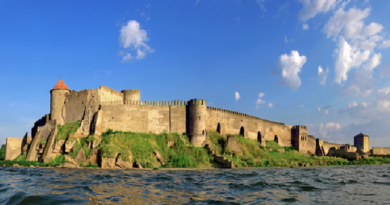