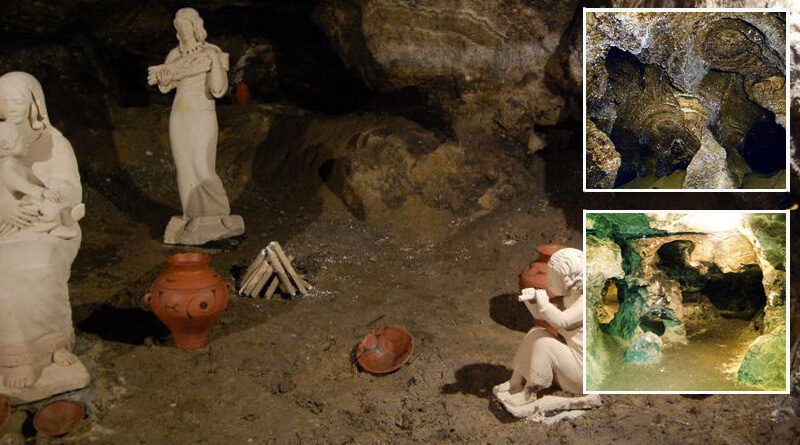 Ternopil region is a land created by the water element. The ancient Sarmatian Sea, numerous rivers, the unique beauty of the lake, noisy waterfalls. Like sculptors, they have created the winding landscapes here.

The region spread out its possessions in the western part of Ukraine on the Podolsk Upland. In the summer, the region is very warm and humid, like in a tropical zone, but in the winter season, the climate is mild and very comfortable for outdoor activities. It is not in vain, in the distant past, European tourists massively preferred to spend their leisure time here. Natural beauty attracted them. Today the situation is the same, the sights of the Ternopil region are still of interest to the modern tourist, especially when it comes to green tourism or bicycle tourism in Ukraine.

If you create something like an X-ray geological photograph of the entire territory of the Ternopil region, the picture would resemble a huge piece of cheese with large holes. It’s no secret that most of the region’s settlements are on karst voids. Today there is even such a thing as cave areas. There are a lot of them, but the most popular of all known is the Borshchevsky district, where the longest cave in Europe, Verteba, is located.

Verteba, spread out her underground kingdom near the village of Bilche-Zolotoe on the left bank of the Seret River. It is not difficult to find it, but you can only get into the cave accompanied by a speleologist. Accordingly, if you are interested in a caving tour and you have already planned your visit to Verteba, then this moment should be taken into account.

Considering the peculiarity of the region and the high interest in extreme recreation, as well as the fact that speleotourism is actively developing in Ukraine, Verteba is presented to the tourist as a well-equipped and safe cave-museum. Anyone can visit it in any weather and season without special training, equipment and equipment for walking into the cave. Naturally, the length of the dungeon in the aisles of the museum is limited, so the territory of the museum is just the entrance to the cave. The cave itself has 9 kilometers of intricate labyrinths, respectively, in order to study its possessions in more detail, you can order an individual excursion and continue your route with obstacles and crawling.

Two and three-story living quarters with very spacious halls, high-quality ceramics, massive settlements and cities. Today it is difficult to surprise a modern person with such facts. That’s just a completely different story when it comes to 3-4 centuries BC. e. Besides, this is not a fantasy or a beautiful legend, but real facts from the studies of the ancient Trypillian civilization.

Scientists, studying the Verteba cave, came to the conclusion that this is the oldest cave city of the Trypillians. The most mysterious civilization in the history of mankind, which is credited with supernatural magical powers and many inventions. Civilization that has left the modern generation not only a reminder of itself, but also many questions: Who are they? Where from? How did you get the latest knowledge for that period? There are incredibly many questions. But, the most important one, which haunts researchers to this day, where did these people disappear to?

In our time, we are surrounded by many worries, but sometimes it is worthwhile to postpone all your troubles for a while and visit interesting tourist places in Ukraine, touch the long-forgotten and take a trip into the past. Maybe this way we will learn to love and appreciate what we have.

Interesting facts about the Verteba cave

➤ Verteba is the only cave museum in Ukraine.
➤ The cave is inhabited by several species of bats, which are included in the Red Book.
➤ During the war period, the headquarters of the UPA corral was located in the cave.
➤ An underground printing house operated in the labyrinths of the Verteba Cave.
➤ 65 Jews during the Second World War hid in the cave from the Germans for a long time.
➤ Human bones were found in a cave. As shown by a DNA test, they are more than 6,000 years old.
➤ The Vertebu Cave was discovered by the owner of local lands Yan Malevsky in 1823.
➤ In 1889, the first topographic map of the cave was created.
➤ A huge collection of artifacts from the Verteba Cave is located in the Krakow Archaeological Museum. 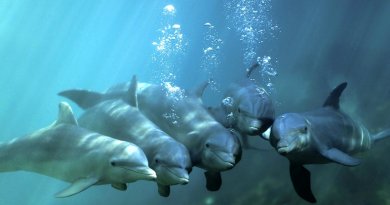 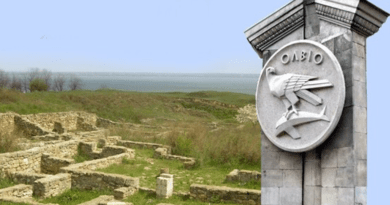