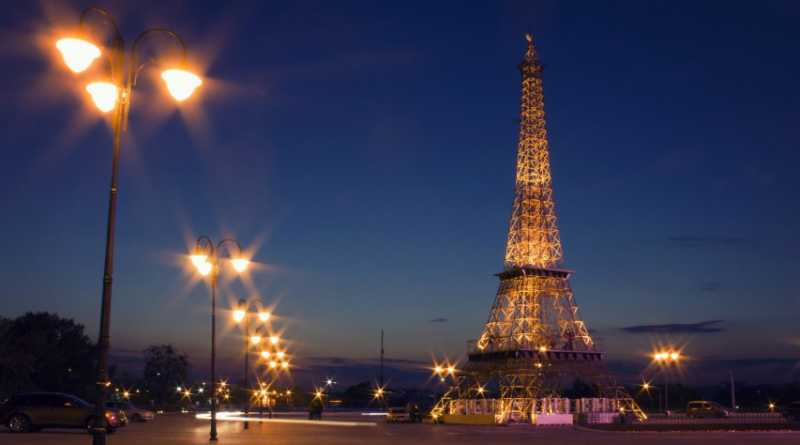 Each country in the world is unique and beautiful in its own way.
It has its own history, culture, traditions, architectural heritage, natural wealth and, of course, a symbol that is associated exclusively with one country.
In our time, one of the well-known and well-recognizable symbols, especially among romantics, is the Eiffel Tower in Paris. The legendary structure, 324 meters high, was erected in 1889. The author and designer of this attraction is Gustave Eiffel. It should be noted that in more than 30 countries of the world you can see copies of it.
Ukraine has replenished such a list from 2012 on Valentine’s Day.
Now, every resident of our country has the opportunity to enjoy the beauty of a reduced copy of the Parisian sights without leaving the aisles of Ukraine.

Today the Eiffel Tower in Kharkov is considered the hallmark of the quite popular shopping and entertainment center “French Boulevard”. The design itself is 10 times smaller than the original. It has 35 meters of total height and 35 tons of weight. At night, the tower is illuminated, creating a romantic atmosphere. If you wish, you can climb to the observation deck from where a magnificent view of the night city opens. 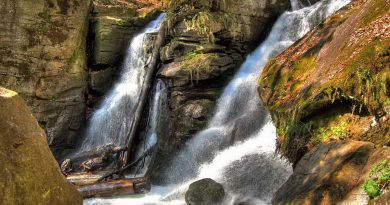 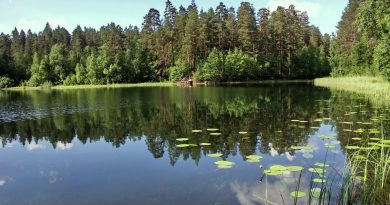