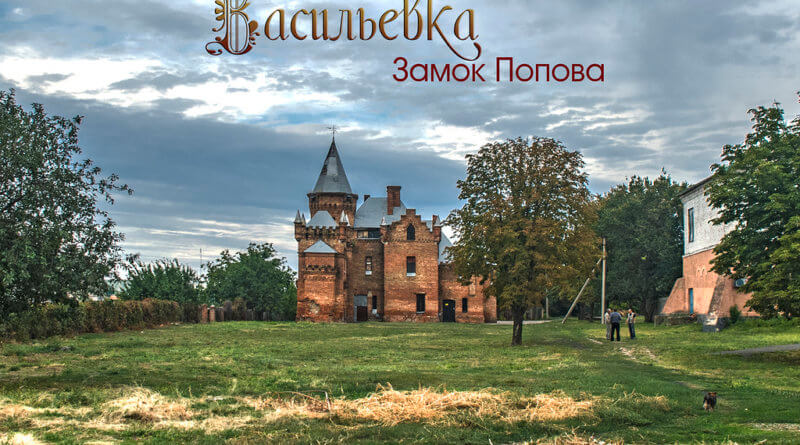 In recent years, Ukraine has been actively developing domestic tourism, which allows Ukrainians to better know their country, history and culture.
Each region of Ukraine is unique, it can surprise any tourist with its magnificent nature,
architectural structures and modern entertainment centers, where you can spend your free time.
Zaporozhye region is no exception.
There are many interesting tourist places that are worth visiting, at least once in a lifetime.
An outstanding architectural monument of the 19th century, Popov Castle deserves special attention.

The history of the majestic castle, like the village of Vasilievka itself, where it is located, is connected with the noble family of Popovs.
Thanks to Vasily Stepanovich Popov, who is considered the founder of both the settlement and the castle, we can be proud of the magnificent architectural structure, today.

Popov Castle is a historical building of the eclectic era.
During the construction of the estate, the skillful masters of that time harmoniously combined the elements of Gothic Revival and Baroque, creating a unique masterpiece.
The majestic four-story building with exquisite towers creates an image of a medieval castle from the beloved fairytale of our childhood.
Despite the respectful age, hard times, the destructive power of nature and man, he still proudly towers to heaven.
In the castle Popova often organized lavish balls, which took place in a chic ballroom.
The pride of the owners of the estate was an art gallery, where every guest could admire the works of famous world artists.
In the basement of the castle there were wine cellars with exquisite alcoholic beverages, from all over the world. In the basement there was also a bathhouse.
On the top floor of the castle, an observatory with a telescope was set up, from where everyone was watching the stars.

Unfortunately in 1918 the castle was completely looted by the Bolsheviks, most of the unique collection of works of art disappeared forever.
The construction itself did not suffer during this period.
But in the thirties, miserable local authorities nevertheless made it to a unique historical building. The castle was partially dismantled for building materials for the palace of culture.
According to reliable official data, the structure suffered significantly from the Germans during the retreat. 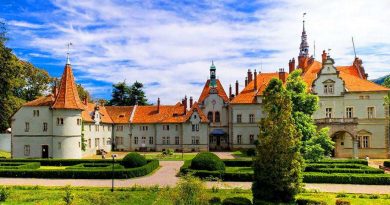 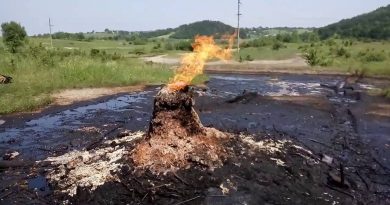 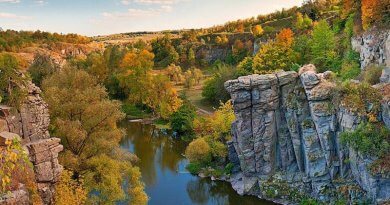