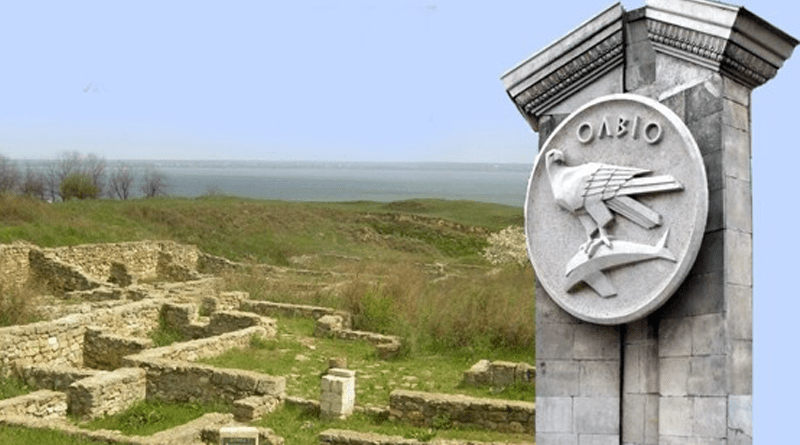 From the ancient Greek language, “Olbia” means happy or rich.
With such a sentimental note, our acquaintance with an outstanding memorial of a Greek settlement on the territory of Ukraine begins.
In the old days, Olbia was known as one of the four largest ancient states on the territory of the Northern Black Sea Region, which lasted almost 1000 years.
Unfortunately, today from the once majestic city there are ruins and legends.
Now, at the place of settlement, the national historical and architectural reserve “Olbia” is functioning, where archaeological excavations are regularly carried out.

Olbia, the history of origin

The Greek colony was founded in the VI century BC. e. on the right bank of the Dnieper-Bug estuary.
Its founders were immigrants from Miletus, who were forced to look for a new home for themselves due to overpopulation. Thus, seizing material values, seven, culture and traditions, people left their close walls of Miletus and came to the steppes of future Ukraine to establish a city-state.
According to historical facts, during its heyday, the total territory of Olbia reached almost 50 hectares and 500 hectares of fertile land occupied the rural district of the city.
The hardworking 15 thousandth population was actively engaged in trade and fishing.
They very skillfully conducted economic and political activities, which contributed to the construction of mutually beneficial conditions for cooperation with the Scythians and Sarmatians.
Naturally, for 1000 years there was a lot of blood. Olbia survived the siege of the troops of Alexander of Macedon, rose from the ashes after the Geth ruin, and was forced to enter the province of the Roman Empire. In the end, with the departure of the Roman Empire, Olbia faded. Since then, apart from the Greeks, no one has lived on this earth, and this is a great success for archaeologists.

Traveling around Ukraine is the best way to discover something new, interesting and informative. After all, we know so little about our country and our land!
A long-gone era left a modern generation a vivid reminder of their life along the coastline from Ochakovo to Nikolaev, which is almost 90 kilometers. A tourist visit to the Olbia reserve is a unique opportunity to make a trip into the past and touch the glorious history of our ancestors.

The first excavations in the local area began in 1902. But, as soon as the local population found out about the valuable relics that were found at a high price, a fever began.
Everyone who was not lazy was looking for an easy way to enrich themselves.
Thus, conflicts have arisen for a long time between archaeologists and black diggers.
As a result, in order to solve the problem, in 1924, an archaeological reserve was created on the site of the ruins of the city discovered during excavations.

Today Olbia is the pride of the Ochakov region and a very popular historical landmark of the Nikolaev region, protected by law.
Thanks to the joint and fruitful work of domestic and foreign archaeologists, it was possible to open here and how to study the ruins of former structures.

Currently, excavations are being carried out both on the land territory of Olbia and in the flooded part of it, and this is almost 500 meters. During a scientific expedition at the bottom of the estuary, traces of the port warehouse, many amphorae and the remains of a huge structure that could be part of the coastal defensive wall of Olbia were found.
The object has not yet been studied, but the exact parameters of the stone foundation are still known: width 20 meters, height 1.5 meters. 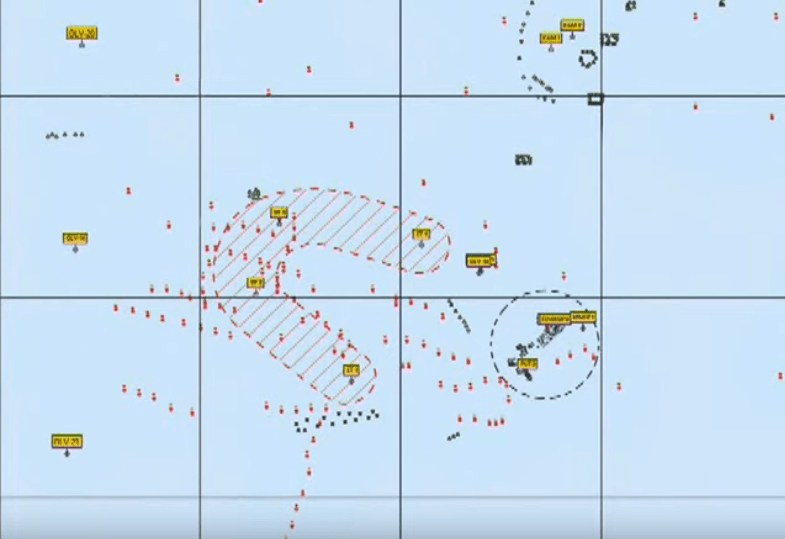 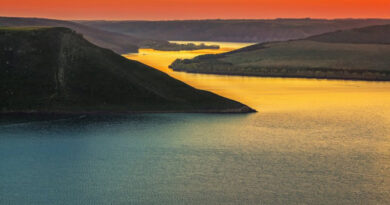 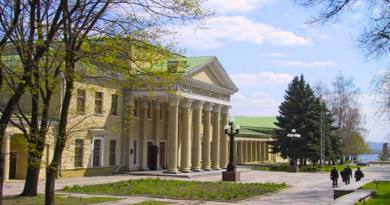 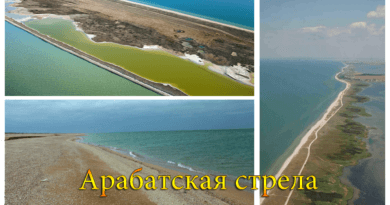