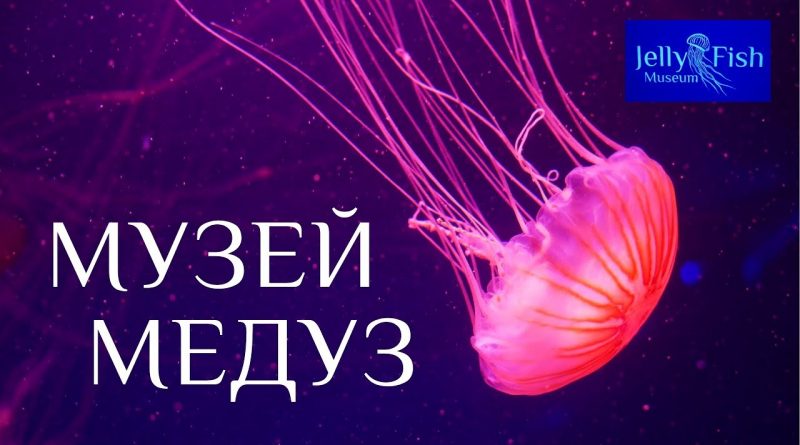 Wondering what to do in your free time?
Where it is informative and most importantly it is boring to spend the weekend with children in Kiev?
If you are an inquisitive person, adore discovering something new for yourself, then you definitely should visit the jellyfish museum.
This is, without exaggeration, a unique place where a magnificent collection of living jellyfish from various parts of the water world is collected.
It was opened relatively recently, in the center of Kiev, so getting here is not at all difficult. Here you will have the opportunity to observe the grace of the most ancient representatives of the marine fauna, to learn about their features and great importance. 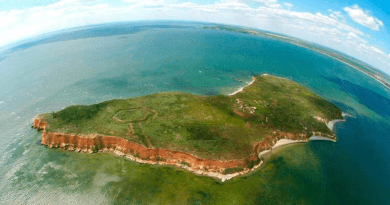 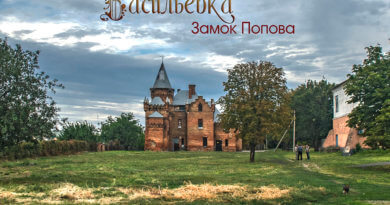 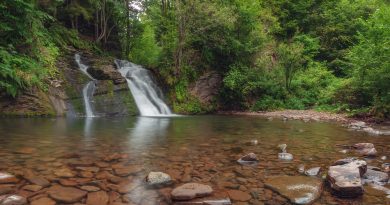