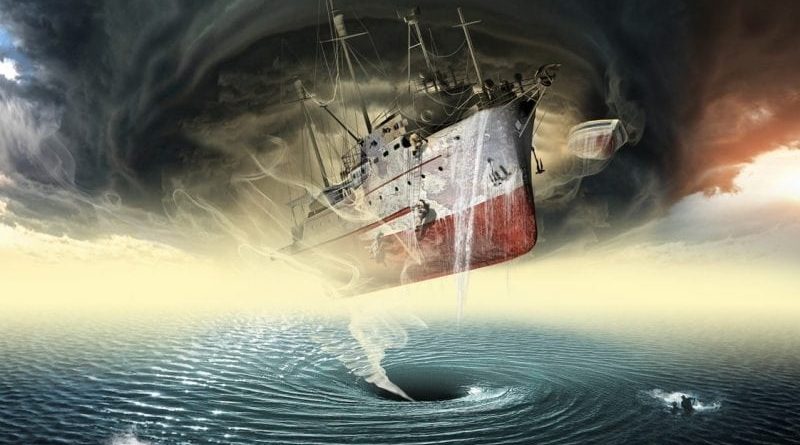 Perhaps, each of you at least once heard terrible and mysterious stories about the Bermuda Triangle. Numerous and, unfortunately, tragic cases forced world scientists and military to engage in serious study of anomalous phenomena, which we cannot explain with common sense or science.
Very little official report has been published on the results of the study in the Bermuda Triangle, and the information that has become available to the public makes us take a different look at the world in which we live.

Despite the danger, the modern transport system does not provide an opportunity to exclude a huge territory from general use.
Therefore, the planes and ships that cross the borders of the Bermuda Triangle every day still run the risk of disappearing forever. At the same time, every pilot and captain is well aware that there are great chances not to arrive at their final destination.
From hopelessness is nothing but hope for the best, as thousands of tourists travel through the Bermuda zone, industrial and military transport ply.
Many people prefer not to talk or think about the anomaly in the Bermuda Triangle, for fear of causing disaster.

Why is the place called the Bermuda Triangle?

The mystical place got its name because of the geometric feature, which takes on the shape of a triangle when you conditionally draw a line and connect the points of the anomalous zone. To be more precise, its coordinates are concentrated in the waters of the Atlantic Ocean, which is limited by a triangle with an area of 4 million square meters. km, while the peaks are: Miami, the islands of Puerto Rico and Bermuda. 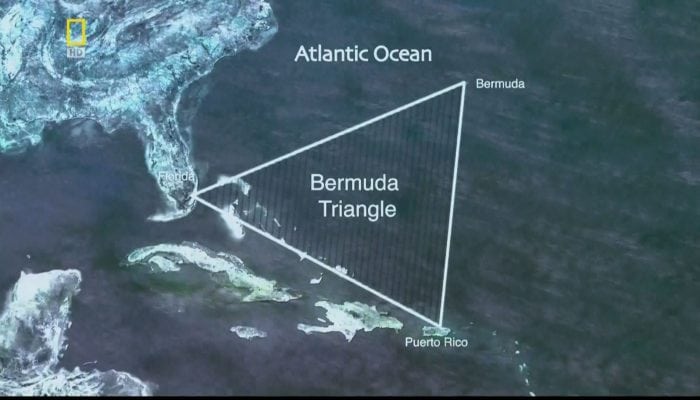 To explain the disappearance or wreck of ships can be based solely on science.
Therefore, those who prefer facts and do not believe in mysticism, tried to find a reasonable and logical explanation of what is happening in the Bermuda Triangle.
In favor of science, it is worth noting that many shoals and fast currents are concentrated in this area.
Most often, cyclones and hurricanes arise here.
Another equally important feature that is of great importance for creating the mystical atmosphere of the Bermuda Triangle is the so-called warm Gulf Stream.
It is the main culprit in the formation of thick fog, which terrifies very impressionable tourists, against the background of incredible stories that already exist.

Today, there are several scientific hypotheses that explain the sudden collapse of ships, but the most plausible is gas emissions. According to the idea of ​​nature, as a result of the decomposition of the accumulated methane hydrate, huge bubbles filled with methane rise from the bottom to the surface, while the density of formation is very lowered to such levels that the ships cannot stay on the surface and are absorbed by the water element almost immediately.
The doctrine also works on confirmation of the hypothesis that methane, having risen into the air, has a detrimental effect on airplanes that are in the zone of the natural process.
For example, methane can reduce air density, cause an explosion or engine shutdown.

There is an opinion that the process of generating infrasound is somehow launched in the vast expanses of water, and it, in turn, causes panic and hallucinations. People thinking about their salvation hurriedly leave the ship, dooming themselves to death.

The Mystery of the Bermuda Triangle 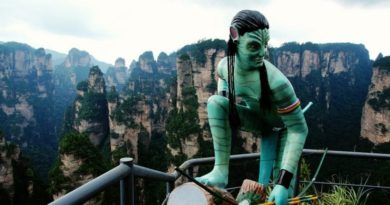 Where was the shooting of the movie “Avatar”